The Military section is characterized by its sheer variety of exhibits, with modellers, vehicles and displays including paratrooper bikes sitting next to a Scammel tank transporter as part of a 100 plus strong display. Rare vehicles from past shows include two Russian Uaz vehicles, a 469-not dissimilar to a Land Rover, and a Uaz Trackmaster 452, not unlike a Morris J2 van, a WW2 Paratrooper’s bicycle and a WW2 Morris Gun Tractor. Another rarity is an International M.426 articulated tractor unit, built in 1944 in the U.S.A.

As well as a rich service history, many of these wonderfully preserved and restored machines have appeared in some of the renowned war movies of our time. Visitors can get up close and inspect the vehicles and equipment that helped shape the world as we see it today.

Please note that entries have now closed for the 2022 show.

If you have an enquiry for the Ex-Emergency or Military Vehicles sections please fill in the contact form below.

Please ensure you select the section you wish to contact from the drop down menu at the bottom of the form before sending. 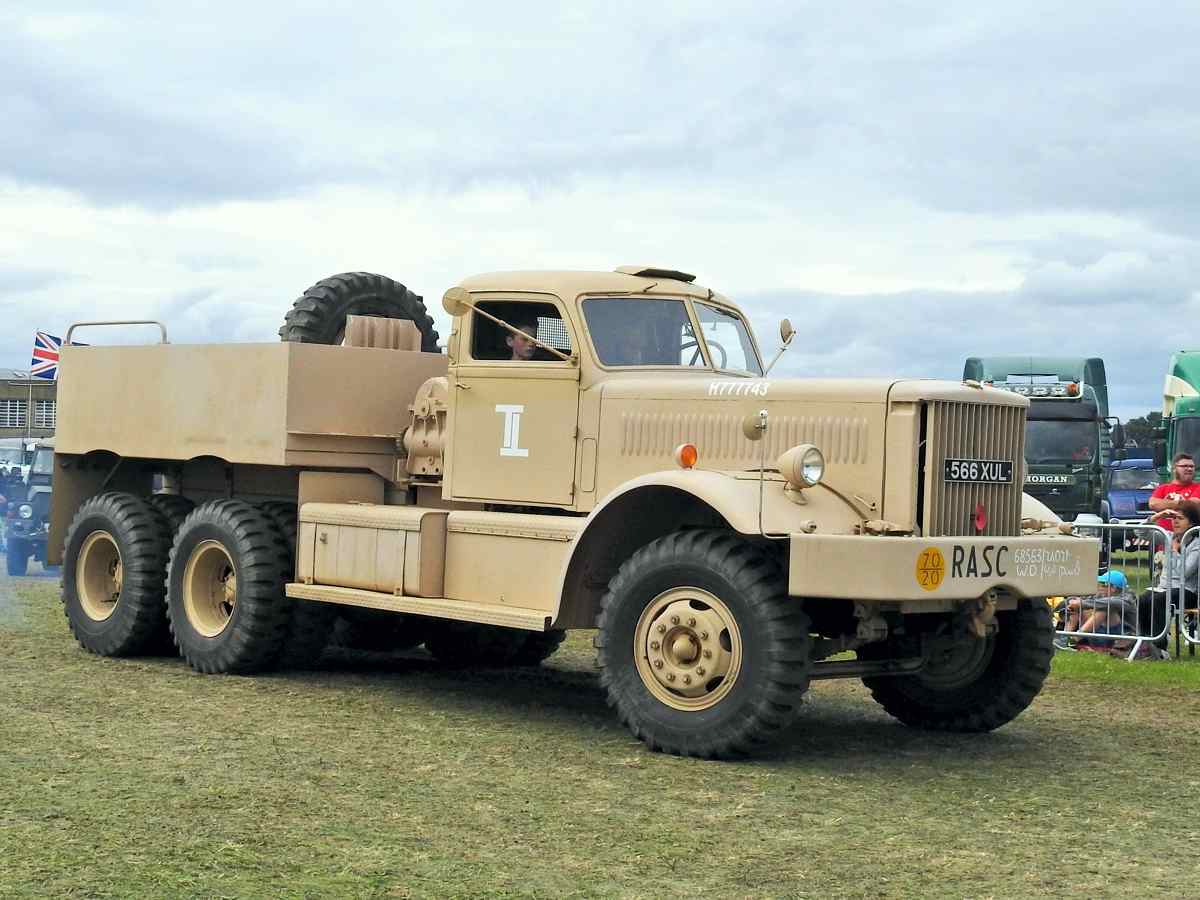 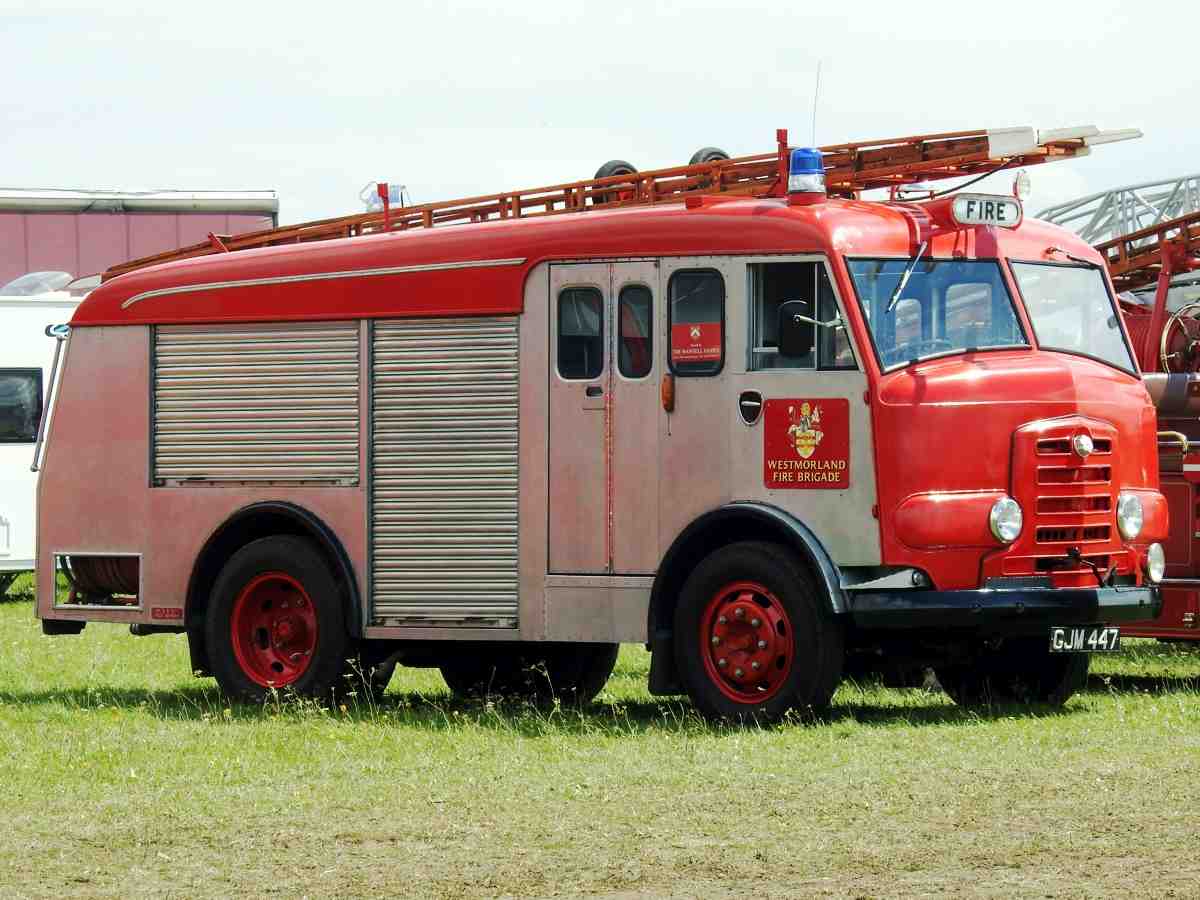 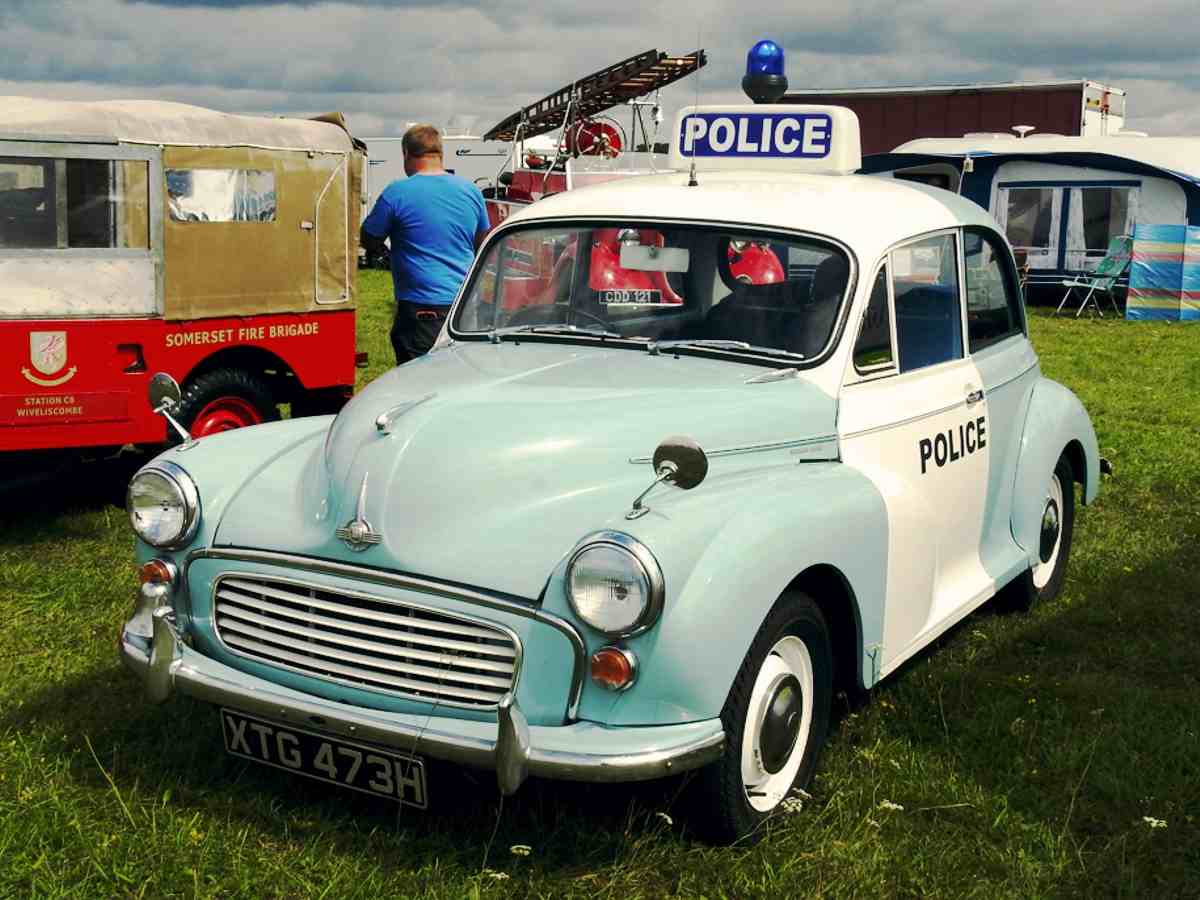 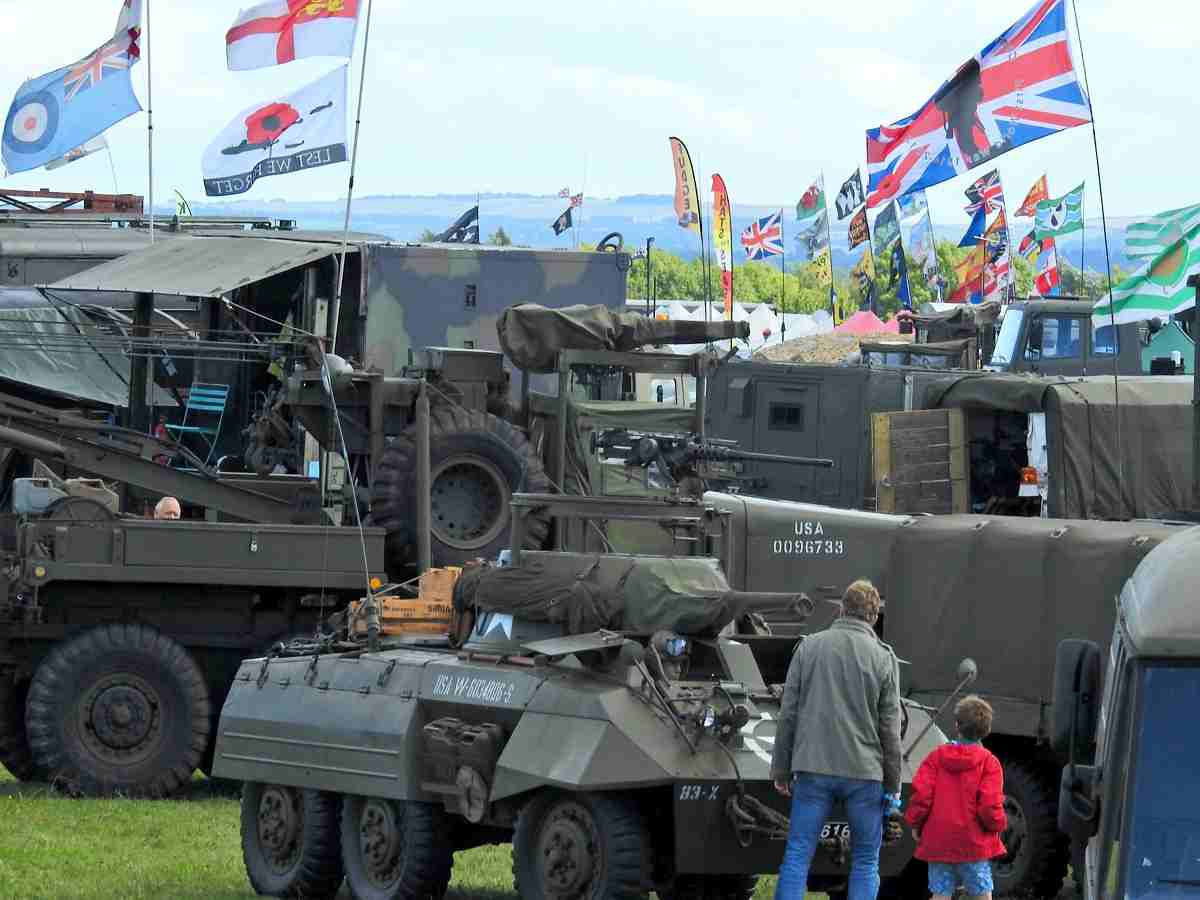 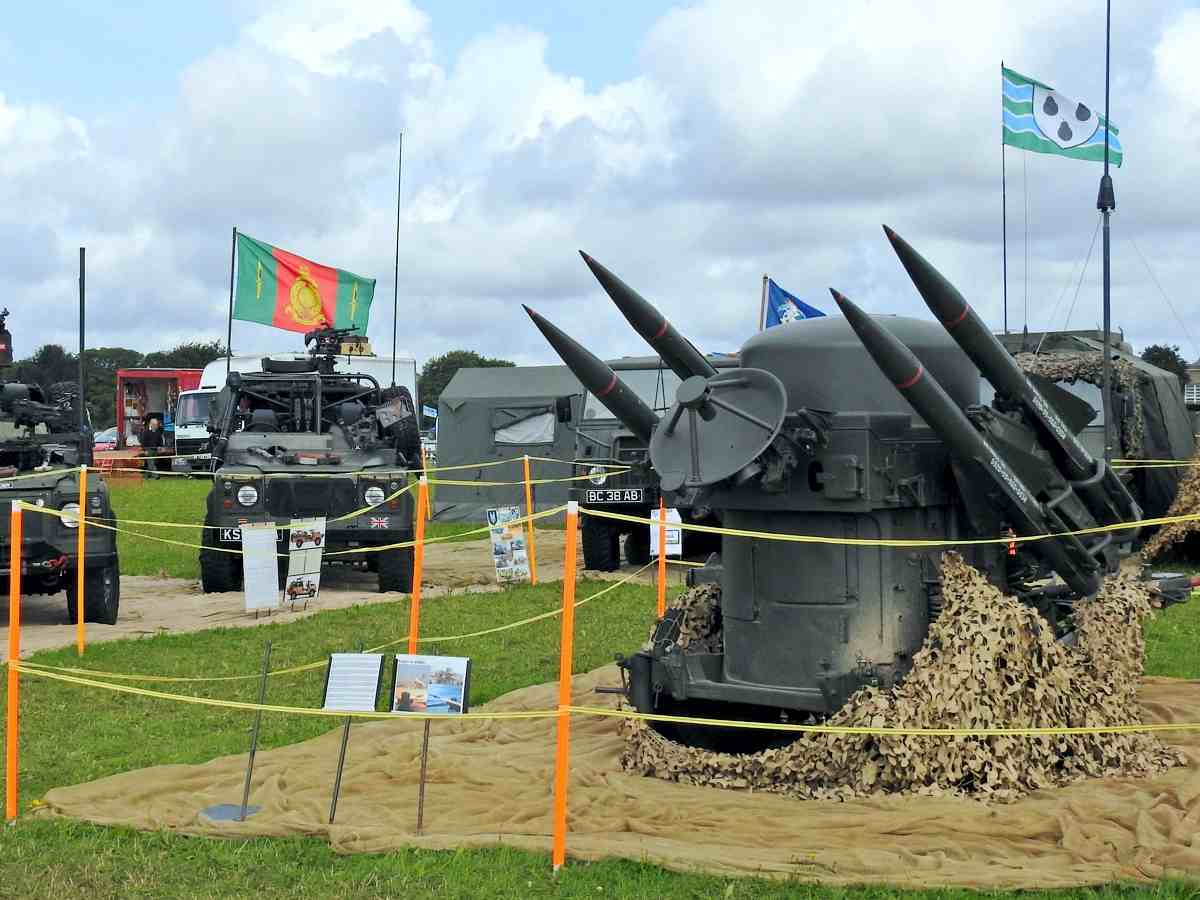 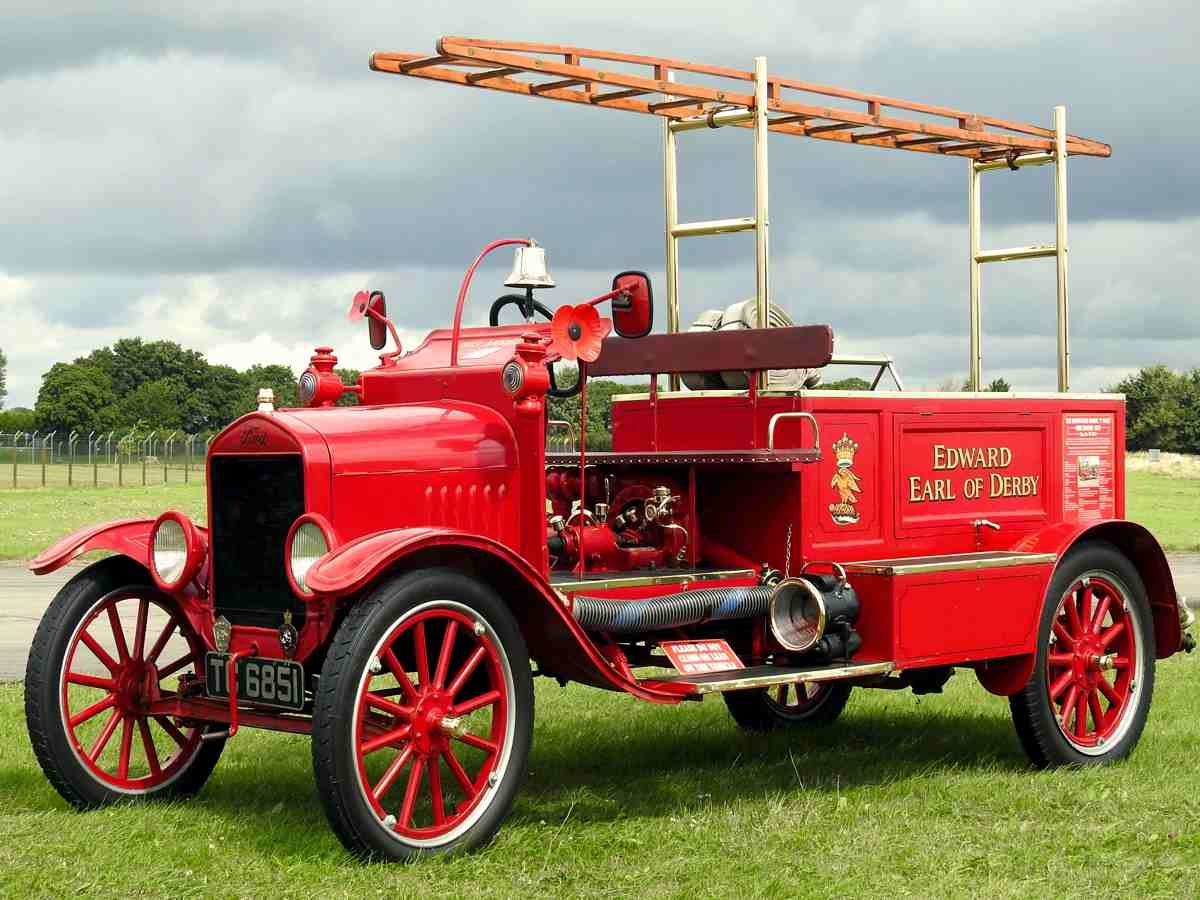