A show within a show with over 700 vehicles represented, from the dawn of the motoring era, to pre-war, post-war, Pre 72 American to modern classics and hot rods. The oldest vehicles entered in previous shows have included a 1904 CGV Talbot (only 50 were ever built, with only 2 left in existence) and a 1904 Talbot that has been lovingly restored by a family in Cheltenham, and often competes in the world famous London to Brighton Veteran Car Run. To the opposite end of the spectrum, there are supercars such as Rolls-Royce, Bentley, Bugatti to mass produced run-abouts such as Morris, Austin, and Ford marques – we often hear people saying ‘my Dad had one of those’.

The show is open to visiting car clubs. This element of the show is so vast that we have several section leaders. If you would like to enter a classic car, or register a car club please use the contact form below.

Please note that entries have now closed for the 2022 show.

If you have an enquiry for any of the car sections please fill in the contact form below.

Please ensure you select the section you wish to contact from the drop down menu at the bottom of the form before sending. 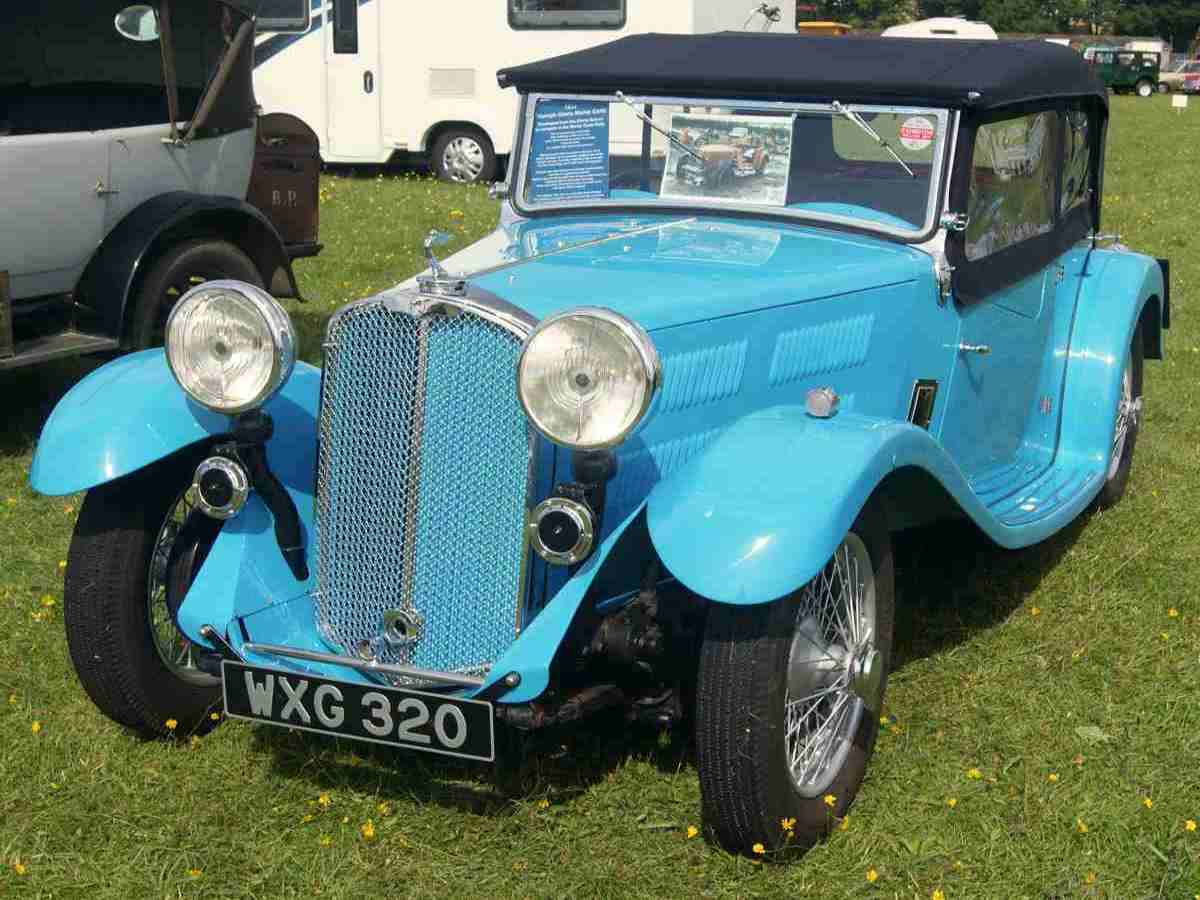 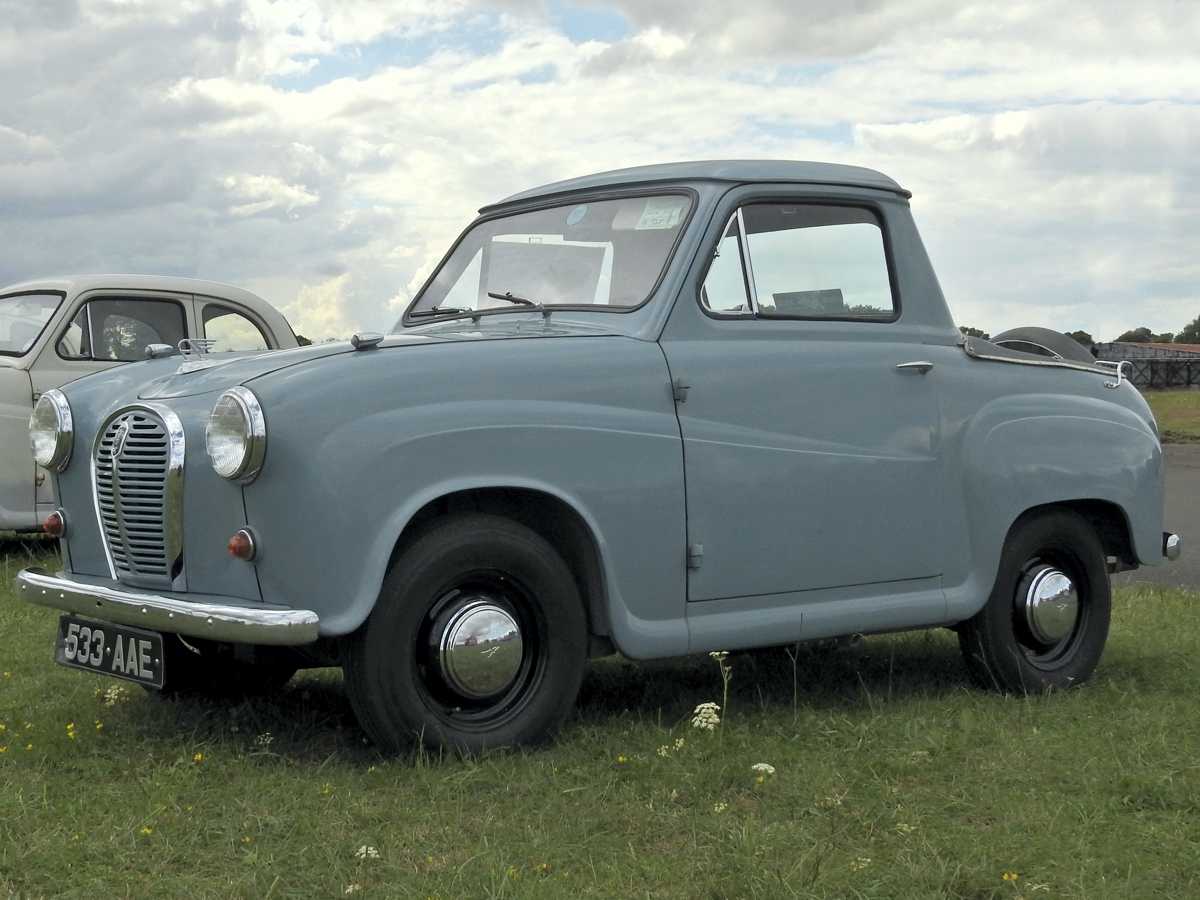 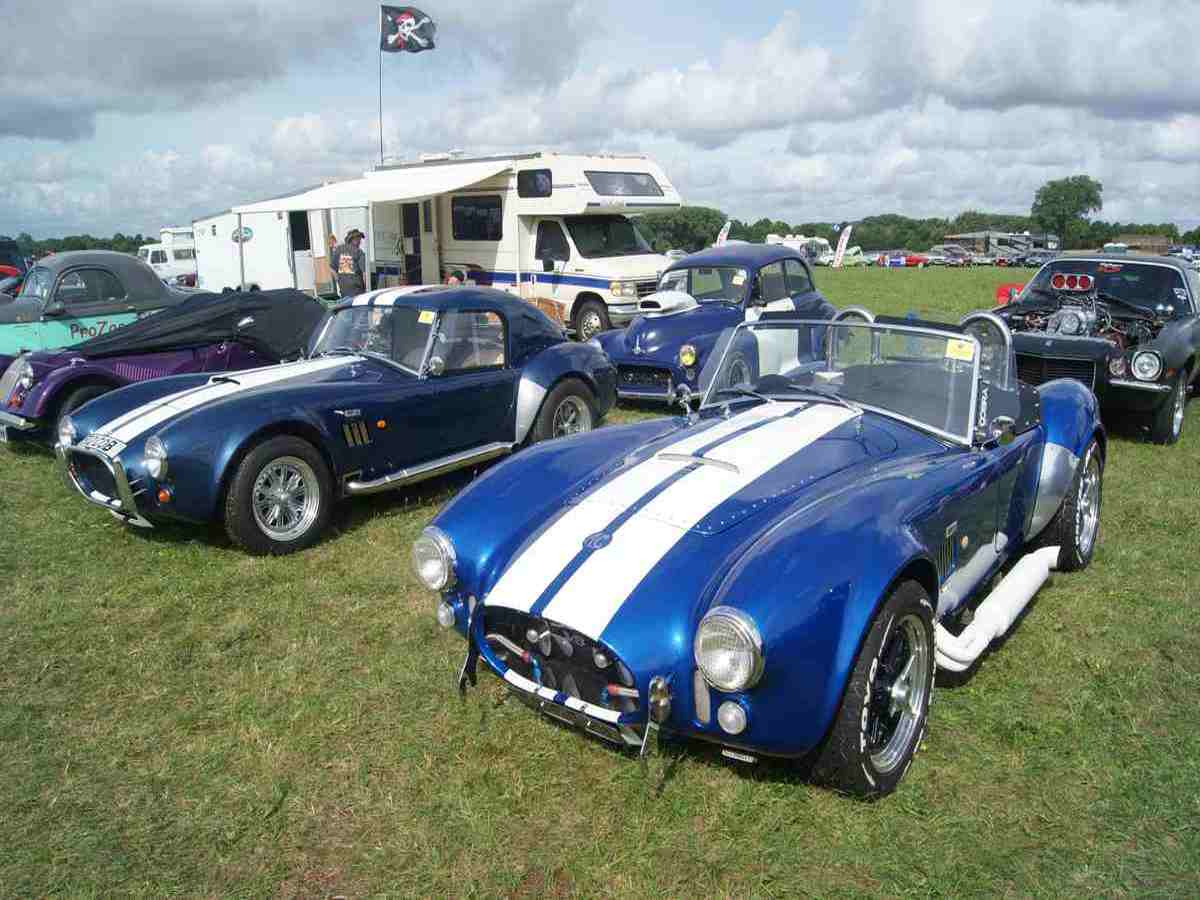 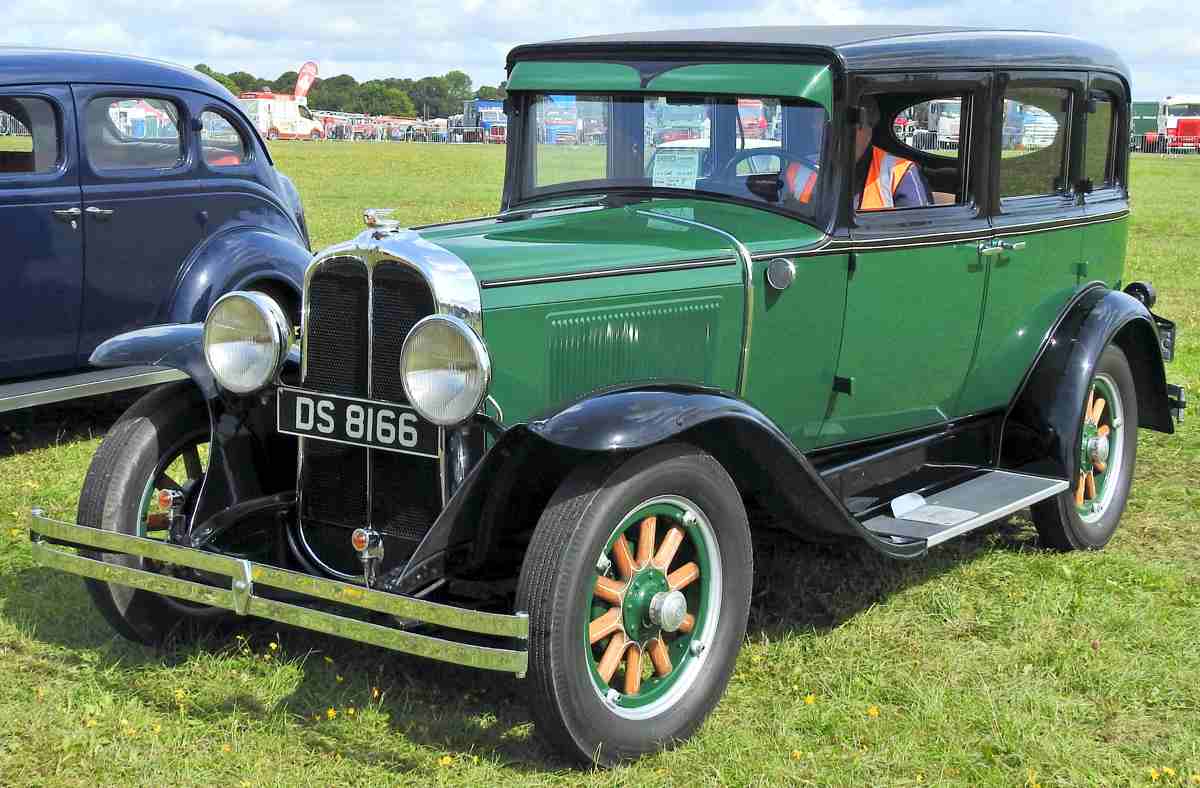 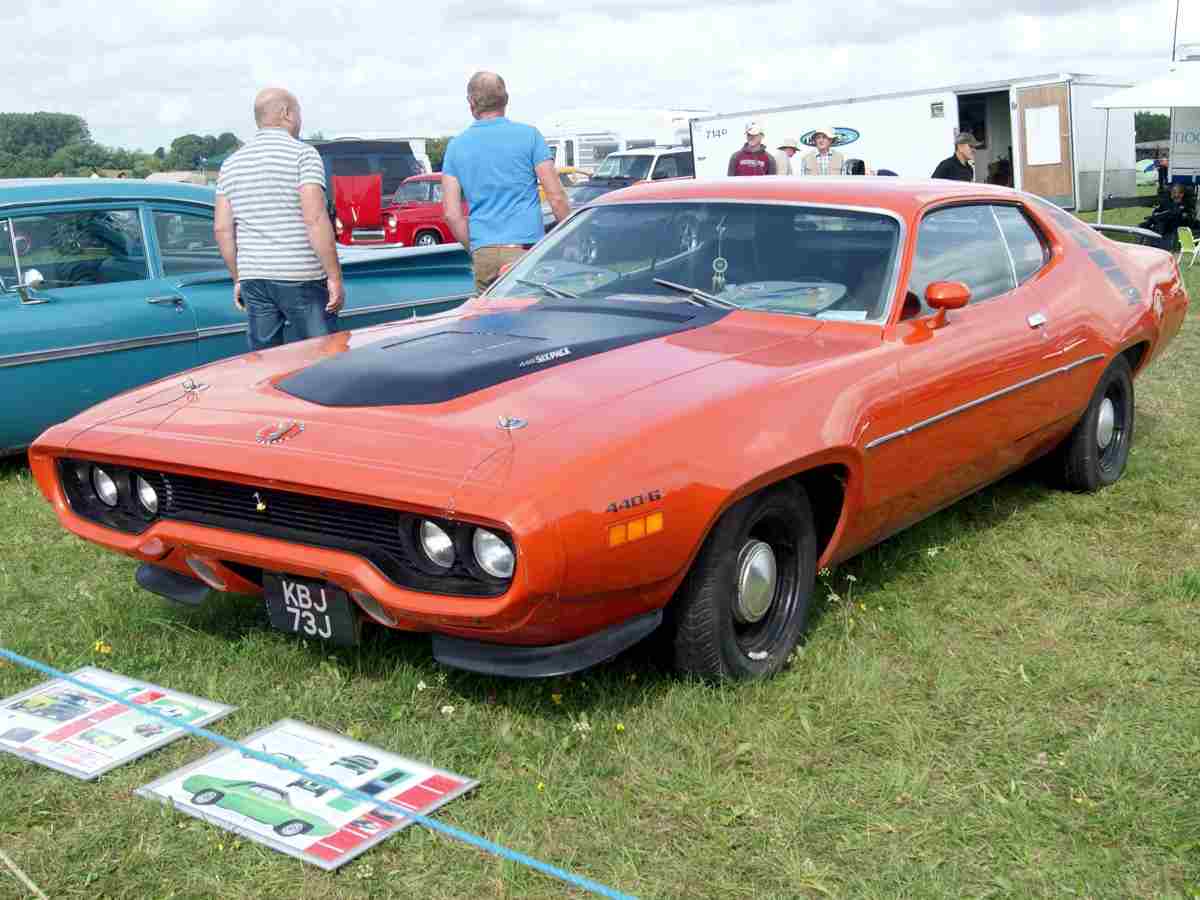 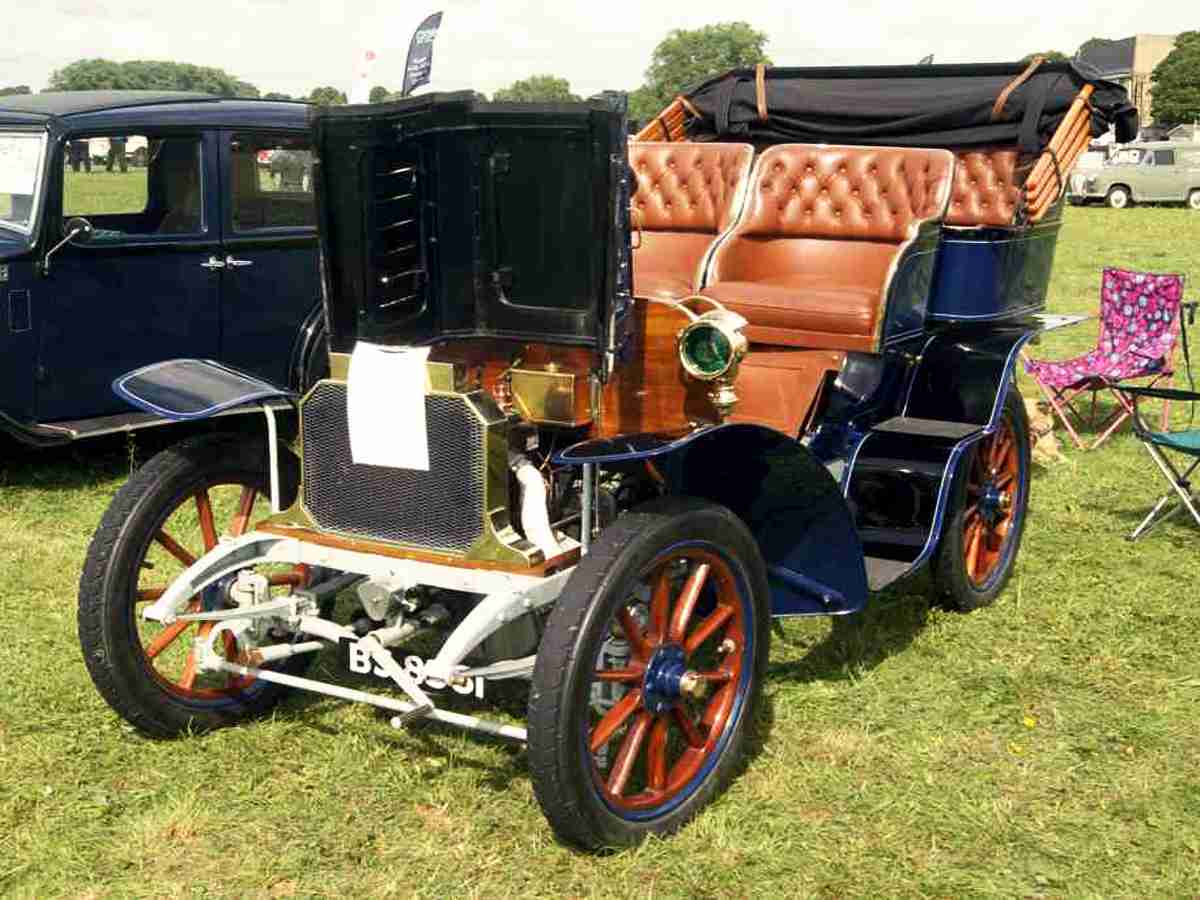 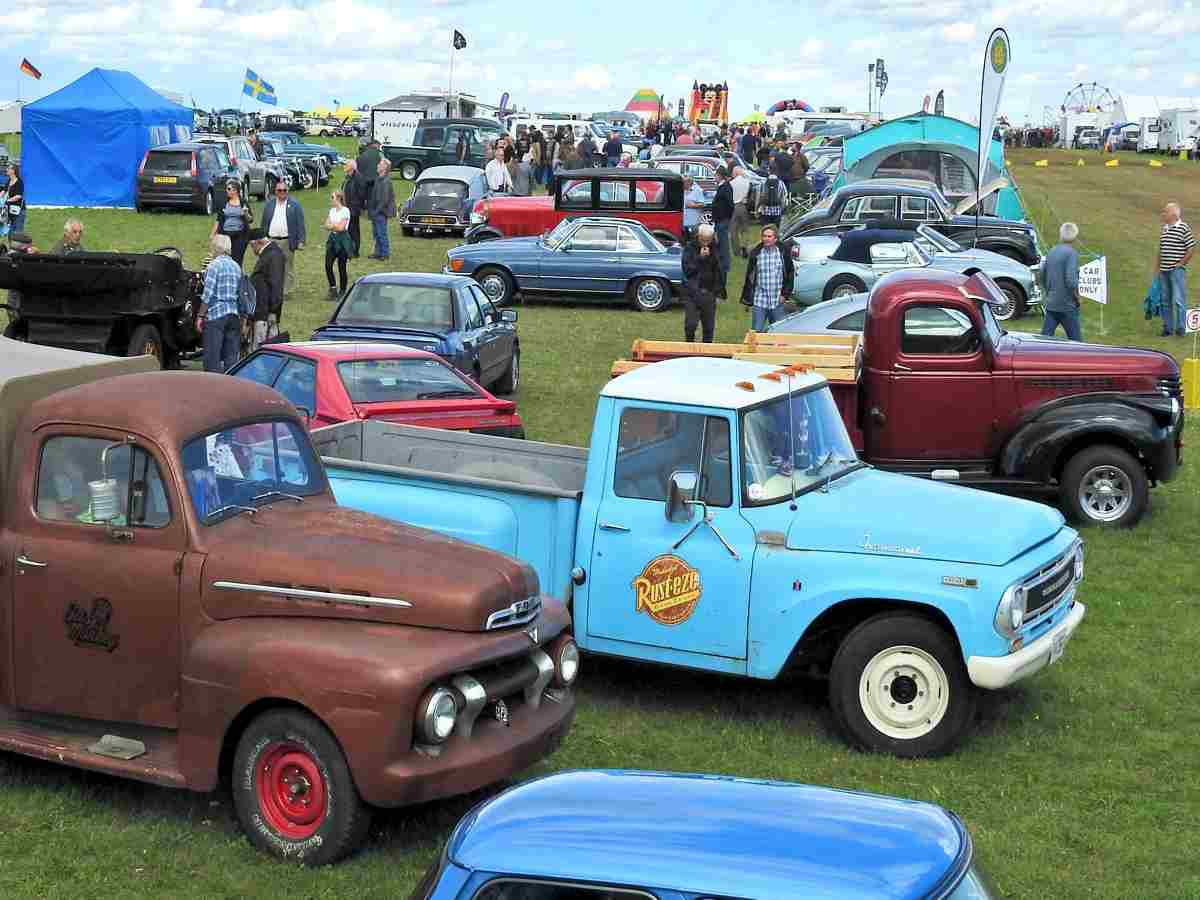 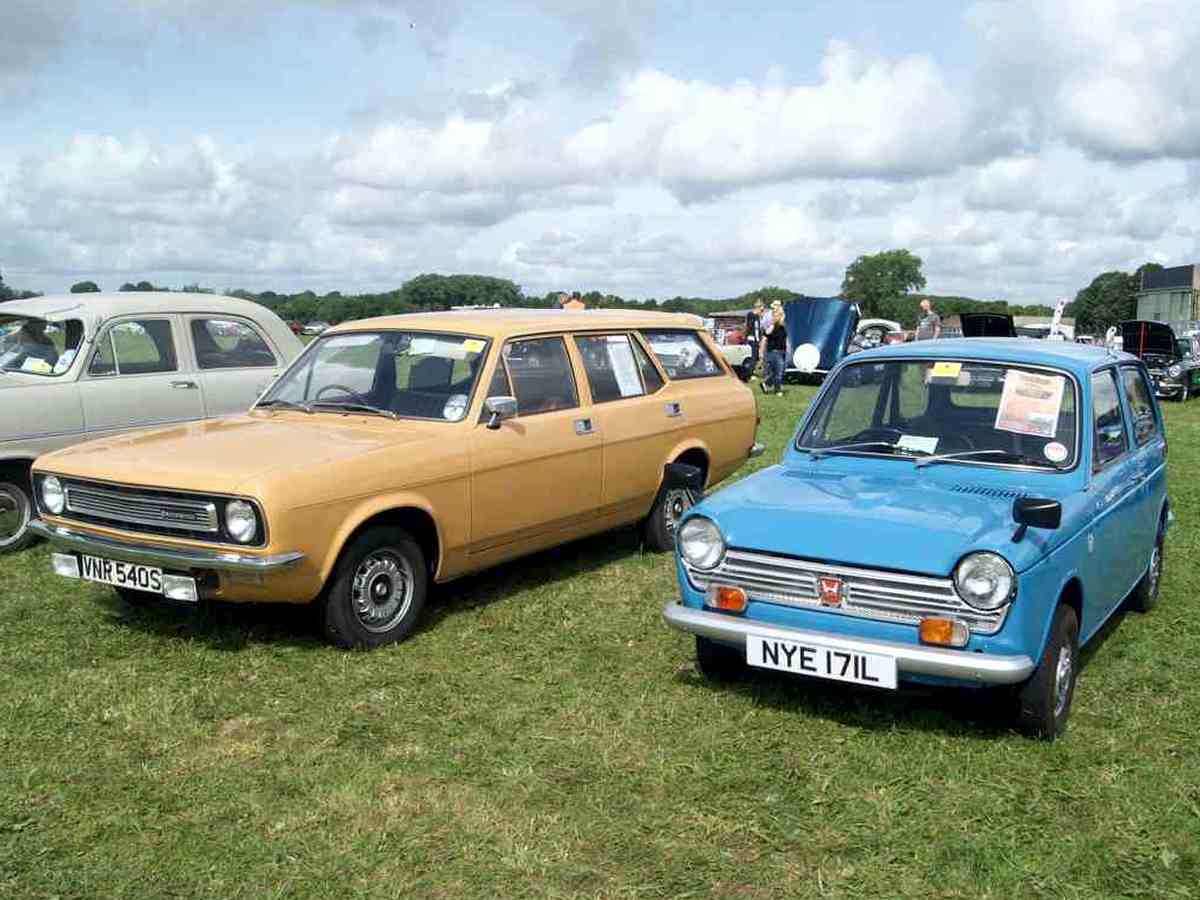 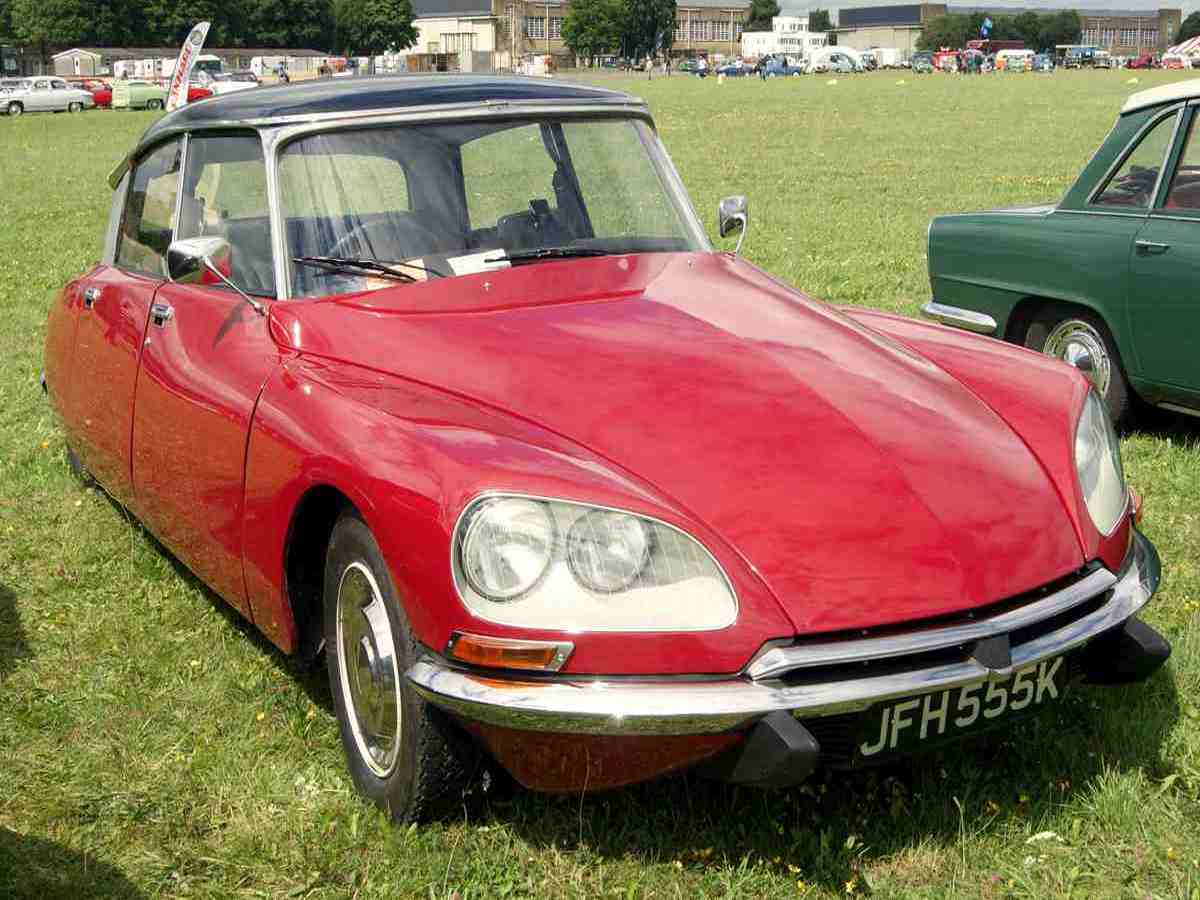