It is with great sadness and a heavy heart that I report the passing of our great friend and rally manager John Keedwell after a relatively short, but bravely fought battle against cancer. John had been involved with the motor trade for all his life and with the local preservation movement for more than thirty odd years.

Although I attended the early rallies in Stonehouse and often bought and sold items at our auctions, it was John that got me involved with the organisation of our show each year. It started when I was offered free tickets to attend the rally in exchange for delivering some equipment to site. The following year it was the offer of a free camping pass in exchange for helping to set up and strip down! I often teased him that it would have been better for me if I had paid for those tickets! But in all seriousness it’s been a blast! John has made it so much fun and has taught me, and many of us an awful lot about how to get things done without shouting and hollering or getting stressed or upset and excited! He commanded respect , and did not suffer fools gladly and I was often in awe of how he dealt with a potential volatile situation in a calm and measured way and it is largely down to him that we are able to stage such a successful fantastic show with relatively few volunteers . In the current issue of Vintage spirit, our club is praised for keeping our entrance fee the same for ten years running. The correspondent makes the comment that this must be down to good housekeeping and again we have John to thank for this.

We all always knew that John did an awful lot but it is only now that we are coming to realize just how much he was doing! Every supplier we use is sourced by John and he negotiates every deal we do with them. If you stop to think that every item we need would generate possibly three to five phone calls alone, not mention any face to face negotiation, one starts to realize just how much time he needed to put in to make an event the size and scope of the Gloucestershire Vintage and Country Extravaganza happen.

After the Little Vintage Show on the second week in May, John became unwell and on a holiday to Scotland, he spent just about the whole week in his hotel room. On his return, he was diagnosed with a chest infection and given tablets to ‘try’, these did not work and when the second lot did not either, he was sent for an X ray and subsequently MRI scan. He was diagnosed with terminal cancer at the end of June. I cannot comprehend how John processed this news but he appeared to face it head on and laugh in the face of adversity.

The first reaction for many of us after getting over the shock of the news was “what now?”. John, still having the club at heart to his last days, told me categorically and unequivocally that the show must go on and not falter on his account. He has been an inspiration to us all over recent months and upheld his sense of humour until the end. Over the coming months, I am sure we will regale each other with many stories recounting the good times we have had in his company!
On a personal note, I have spent more time with John in the last ten years in the daytime than I have with my wife so you can imagine what a blow this has been to me.

A life-long transport enthusiast and preservationist, John’s influence, support and encouragement benefited many preserved transport and heritage events. In addition to our event held at South Cerney, he was the driving force behind the Little Vintage Show in addition to supporting Frocester Steam Rally , The Lister Tyndale steam rally , the Greater Gloucester Steam Rally plus various Military Rally’s across the Southwest during his time as area Chairman of the Military Vehicle Trust .

John lost his fight at 11am on Friday 27th September 2019. He died peacefully at home with his wife Mandy holding his hand.
I Want to pay tribute to a kind quiet man with a wry sense of humour and sometimes cutting wit whose legacy is the success of the many events and who will cast a long shadow over so many lives for a long time to come. 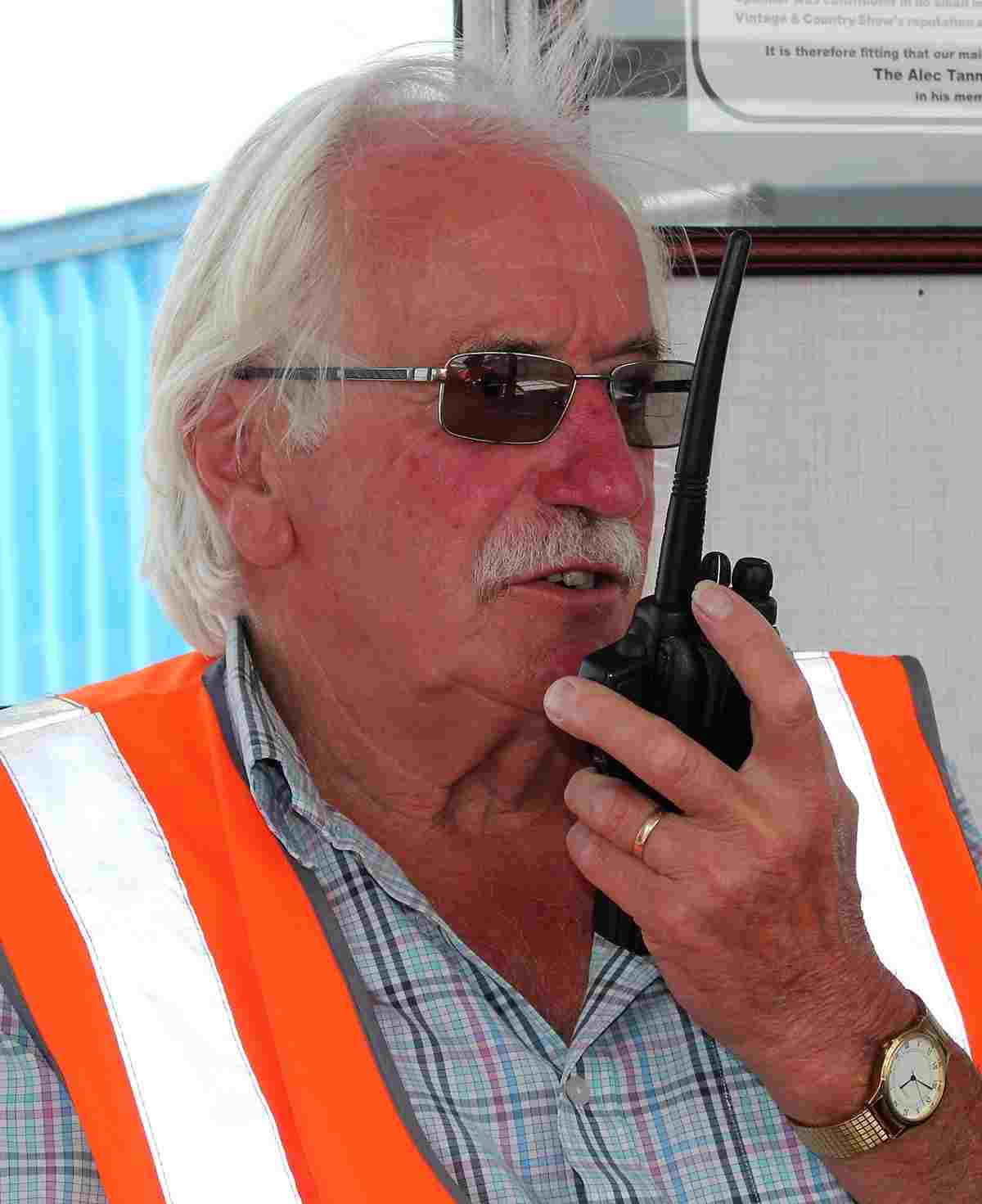 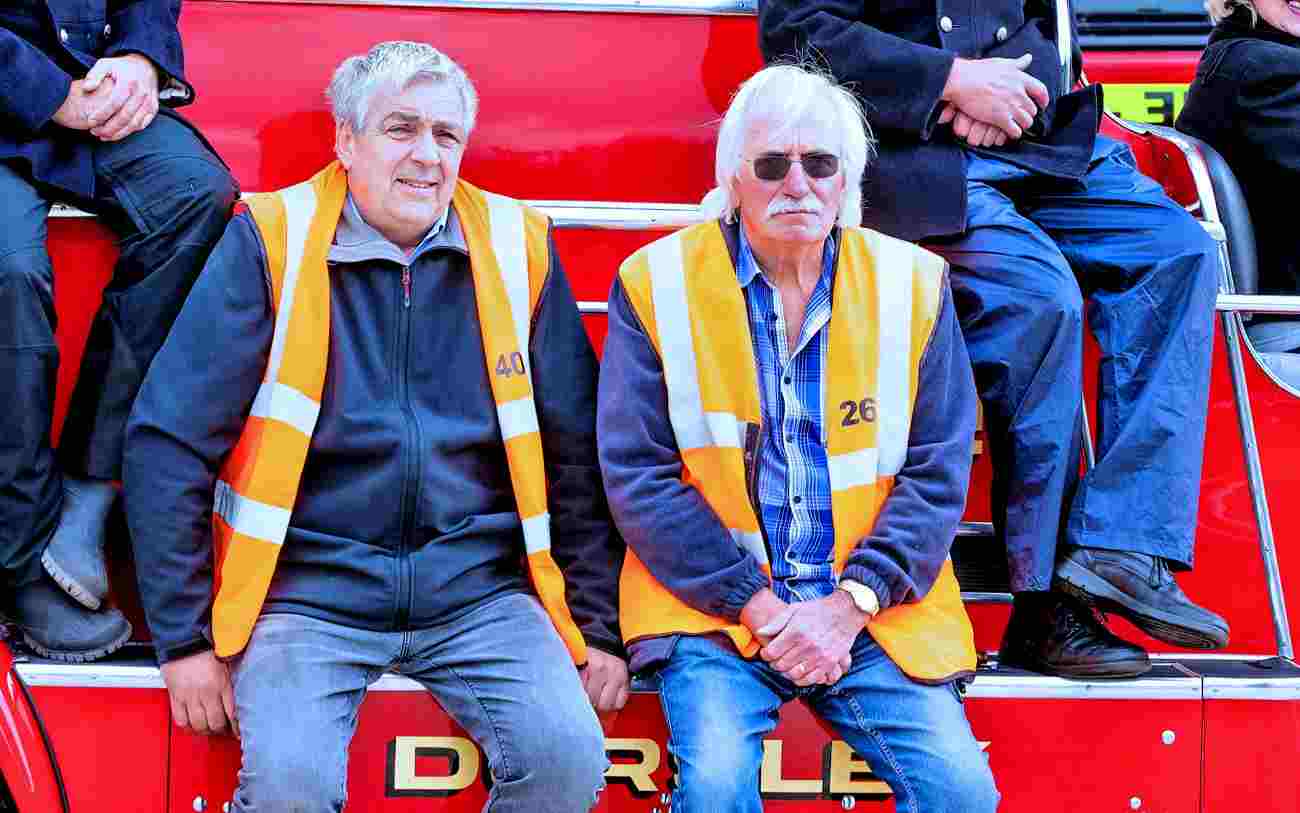 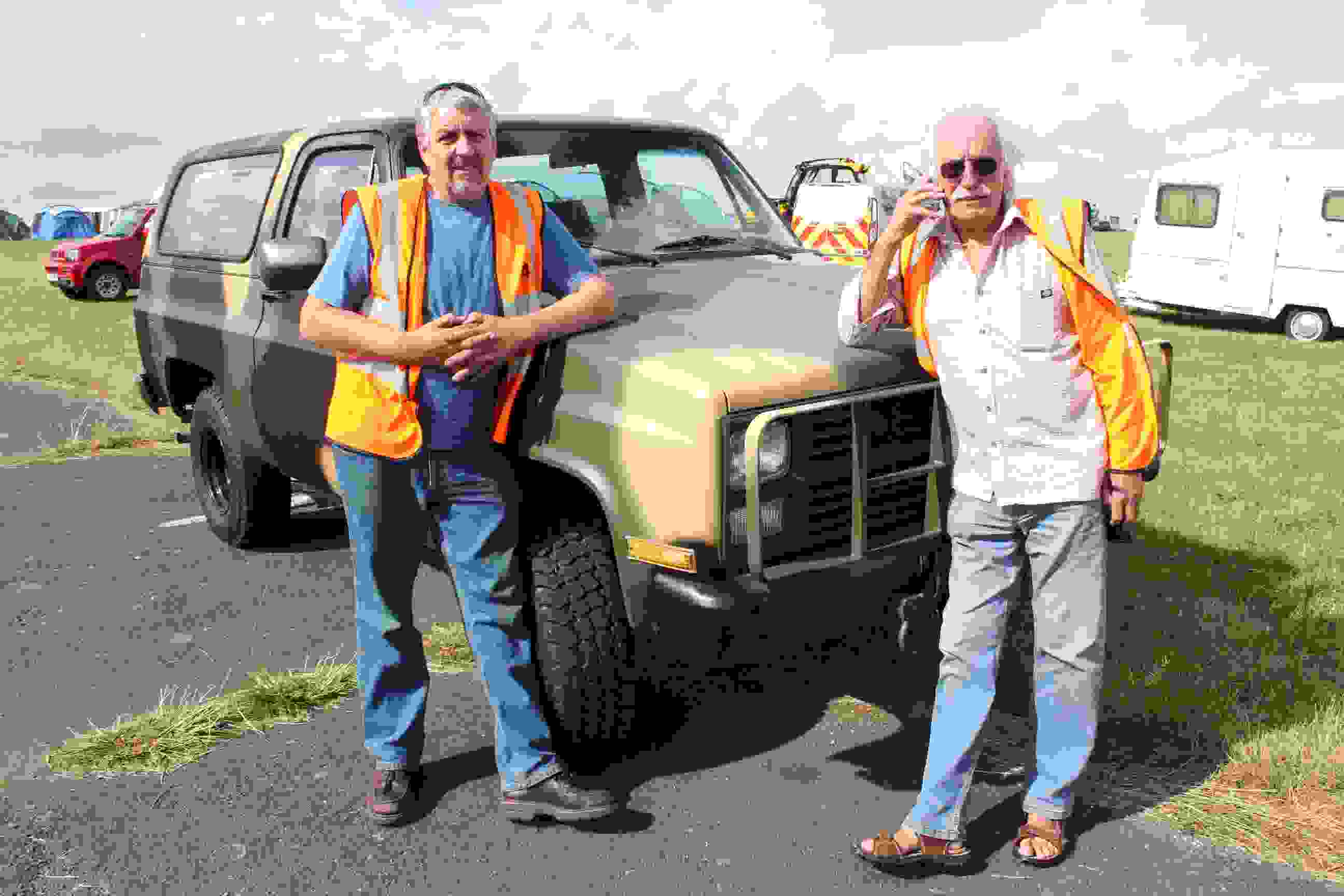 The 45th annual Gloucestershire Vintage & Country Extravaganza took place at South Cerney Airfield, Cirencester on Friday 2nd – Sunday 4th August 2019 and was hailed a huge success. The show attracted up to 20,000 visitors over the three days.

The show, organised by The Stroud Vintage Transport and Engine Club (SVTEC), is the biggest event of its kind run by volunteers and could not take place without the huge support of the dedicated section leaders, exhibitors, volunteers and visitors. Since moving to South Cerney Airfield in 2011 the show has doubled in regards to both exhibitor and visitor numbers. This year also saw another increase in exhibitors on site and advance tickets sales.

Martyn Slater, Chairman of SVTEC, said: “I am immensely proud and grateful to our team of volunteers for all their hard work both during the weekend and on the build-up to the show. To lay on an event of this magnitude, with the quantity and quality of exhibits is by no mean feat and takes a lot of commitment and dedication to all involved”.

He continued “As well as raising money for local and national charities, the aim of the event has always been to celebrate our unique transport heritage, in hope that we can inspire the younger generation to get involved in the preservation of historic vehicles. We are incredibly grateful to all the exhibitors for their continued support. We are receiving fabulous feedback, many hailing it as the best yet.”