It is with great sadness to report that we feel it necessary to cancel the 46th annual Gloucestershire Vintage & Country Extravaganza which was due to be held on 6– 8 August 2021. This is one of the hardest decisions that I have had to preside over as Chairman and one that we have not taken lightly. The show normally takes at least 10 months to plan, and with time marching on, we have had to make the decision now. We are all hugely disappointed, as I’m sure many people will be, and feel it necessary to provide several reasons to justify why this decision has been made.

Gloucestershire Vintage & Country Extravaganza is widely regarded as one of the biggest and best Steam, Vintage and Countryside events in the UK which attracts over 20,000+ visitors from across the country. It is staged on part of a live military base at South Cerney Airfield.

VENUE:
The Duke of Gloucester Barracks have been on complete shutdown and out of bounds for some time now. They have been deployed on various duties connected to the pandemic since the outbreak, and at this time there is no guarantee that the show could even be held on their airfield.

FINANCIAL:
Although we have plenty of exhibitors wanting to attend and a lot of volunteers wanting it to happen, it’s unclear whether the public would have the confidence in attending a large-scale event. The show already costs £200k to stage* and relies heavily on a good gate/public support. The show would incur additional costs in order to comply with the pandemic regulations. It is imperative to protect the financial wellbeing of the club in order for it to sustain for many years to come. The risk is far too great.  * We could put on a smaller ‘cheaper’ show but after some deliberation it was decided this was not a satisfactory solution.

LOGISTICS:
Social distancing and face coverings are still likely to be required at the time of the show. The World Health Organisation predicts that social distancing and the wearing of masks will continue until at least next winter. It would be impossible to steward this on such a vast site. Unfortunately, some members of the public (albeit a minority) become difficult and even abusive at the best of times when asked to comply with simple rules. I do not want any of our volunteers to be put in this situation.

HEALTH:
As responsible event organisers we do not want to put anyone’s health at risk including our volunteers, exhibitors, contractors or indeed members of the public and we will not stage a show until it is safe to do so.  To host such a large show requires a large provision of emergency service cover, and a lot of assistance from the military base, both of which would drain their much-needed resources. It’s impossible to know what the pandemic will be like in August with the ever-changing situation.

The vaccine is encouraging and the best news that we have had, but with so many people saying that they will not have it, the fears over the interruption of supply, the new variants that are evolving and even efficiency in some age groups; we feel the risks are far too great to proceed in such uncertain times.

I would to like to take this opportunity to apologise for the disappointment that this announcement will undoubtedly cause, but if it’s any consolation we hope to stage some outdoor events (road runs, barbecues, etc.) throughout the year for SVTEC members and these will be published in the club newsletter.

Thank you for your understanding, stay safe!

Save the Date We Will Return!

Offering its heady mix of entertainment, excitement and wonderment

Save the Date: The first weekend of August 2022

FOR A BUMPER SHOW!!

Support us - buy a club membership

Vintage displays of nearly 1000 classic cars from pre and post war, including Classic American cars, plus literally hundreds of Motorbikes and scooters, bicycles from the early 1900s to the modern era, full size and miniature traction engines and steam rollers, stationary engines, model engineering, great displays of  buses and coaches (some of which you can ride on around the site!), military vehicles,  emergency and commercial Vehicles, industrial trucks, vintage caravans and large model aircraft flying displays

Two live arenas with live commentary to non-stop parades and demonstrations.
The Alec Tanner Arena showcases classic vehicles from across the ages on two and four wheels.
The Steam Playpen does exactly what it says on the tin, steam engines at play showcasing a wide variety of steam power with accompanying commentary.

All the fun of the fair including steam powered Gallopers, Electric Yachts, Big Wheel, Waltzer and traditional “Penny Arcade” side shows.  Ride on Chuffy The Train around the show.

Why not bring your faithful four legged companion to take part in our answer to Crufts – the Fun Dog Show!  You may have a real champion on your hands!
Displays including Ferret Racing, Horse Logging and Birds of Prey will be showcased in our other arenas.
We have even had dancing sheep & sheep shearing in the Sheep Show!

Massive Trade stand area with over 100 trade stalls, a craft Marquee, a model tent, and specialist displays of memorabilia from a bygone era.

The showground site is sprawling, with plenty of food and drink ‘pit stops’, a firm favourite from previous years has been the vintage tea room with the 1940s Radio.com broadcasting a great selection of tunes, Lindy Hop dancers plus regular sets by the ‘Steamed Up Brass’ and Don McDermott, a professional singer performing big band and swing dance music.

The Royal British Legion Extreme Human Flight Team parachute into the arena on all three days of the show.

Jump into the action!

Watch the video of our amazing 40th anniversary show in 2014. The link will take you through to Youtube. 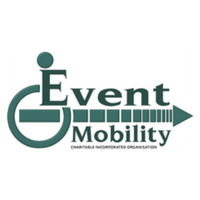 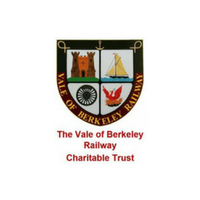 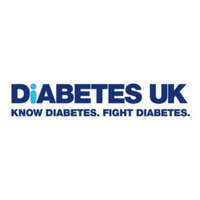 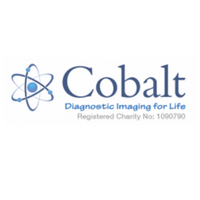 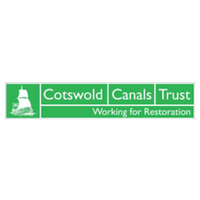